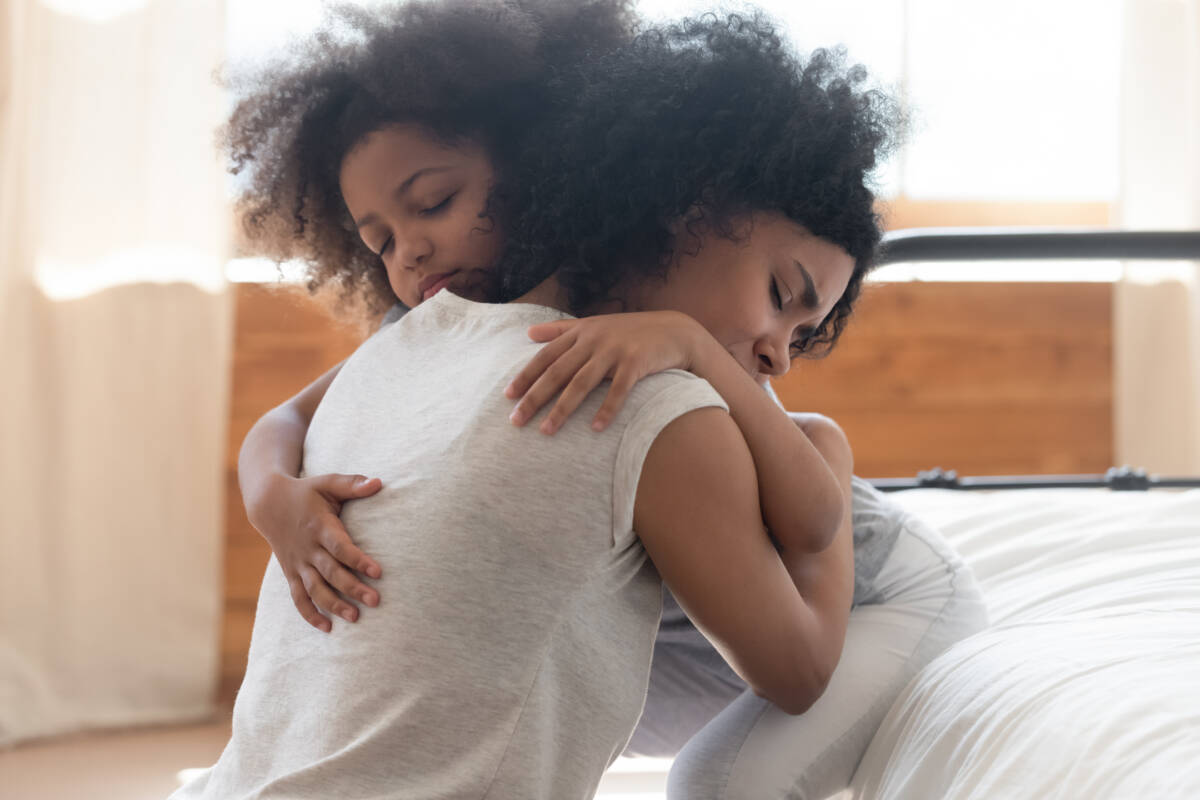 Sandra left in the middle of the night because she knew it was what she had to do. Again.

Her husband was very intoxicated this time, having attended a holiday party, now snoring heavily and would not wake easily. She gathered the children swiftly – her 4-year-old son and 18-month old daughter, grabbed the backpacks she had prepared earlier, and quietly shut the door of the warm apartment.

Years of his abuse had led her to this. But what was her next step? It was to leave and try to escape the violence. But where would she go? That uncertainty concerned her but she was scared and knew she had to try and leave once and for all. Even if it meant she and the kids would almost instantly become homeless.

Staying at her girlfriend’s place (couch surfing) for a while was one option, yet her husband, in another rage, would find her there eventually. So she took the car and thought driving as far away as possible was a start. As she drove, the children started to wiggle and wake and she sang them back to sleep. As she drove she said “Momma’s got you.” Terrified but determined, she looked for a safe place to park, to sleep in the car that night. She would figure out her next step in the morning after some rest.

All types of domestic abuse, including what Sandra experiences, are a horrible pattern of power and control exerted by the abuser. The individual being abused often tries multiple times to escape the situation in order to achieve a safer space. And becoming homeless may be an unintended consequence that is yet another challenge Sandra and her children now face.

The next day Sandra decided to drive even farther- several counties away- to a new city where she and the children could settle for a while. This felt overwhelming to her while still living out of her car, needing to “start over” and full of so many questions. What about income? What about housing? And what about quality child care so the kids are safe while I look for housing and employment?

Her girlfriend (whom she stayed connected with only by phone) helped do a Google search of child care resources of the city Sandra was in and gave her information about BANANAS. Sandra called and was connected to the BANANAS CARE Program which helps families who are experiencing homelessness or housing insecurity in Alameda County.

The BANANAS CARE team began their navigation and support process: learning Sandra’s situation and assessing her needs and eligibility. The Navigators determined Sandra was eligible for CalWORKs cash payments and child care subsidies and provided her referrals of child care providers who could care for both children while she looked for work. And they connected her with housing resource agencies so she and the children could get out of the car and into a shelter.

They also provided diapers for Sandra’s daughter, and a gift card so she could purchase items such as food, more clothing, and supplies. She was also given a warm-handoff to a local community agency assisting those fleeing domestic abuse. And Sandra was provided BANANAS WarmLine Coaching to alleviate her parental stress and develop a path to healing.

If you are or someone you know is experiencing abuse, the Family Violence Law Center, Mobile Response Team provides emergency assistance and advocacy to women and children in immediate danger of violence in Alameda County. You can call their 24-hour crisis line for victims of domestic violence at (510) 757-5123 or 1-800-947-8301. And you can find the Domestic Violence Resource Guide for Alameda County by clicking here.

For support and referrals for services, you can also call the National Domestic Violence Line at 1-800-799-SAFE (7233)